We remember our victory! 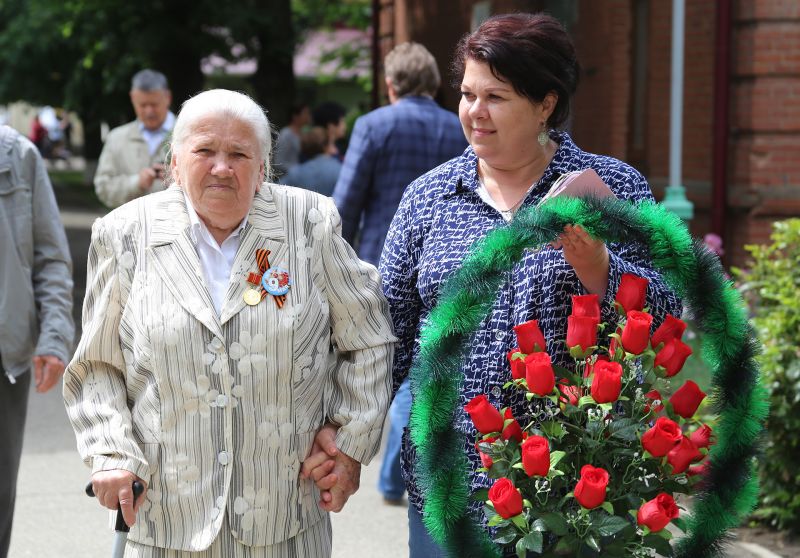 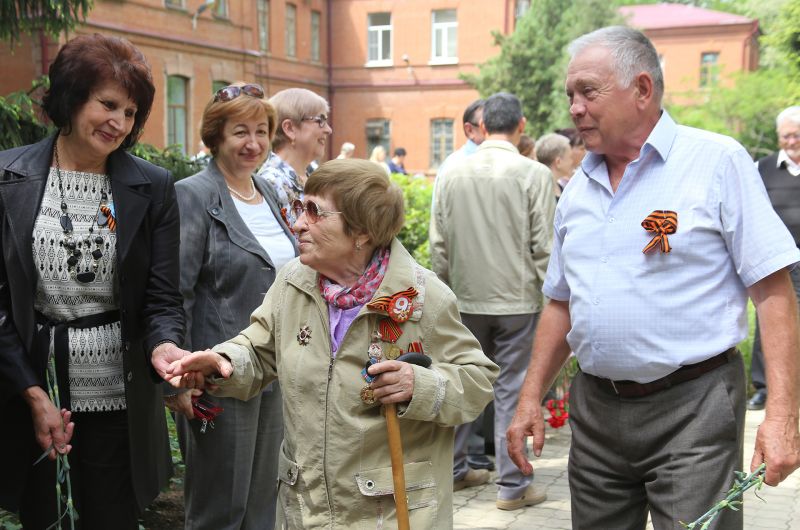 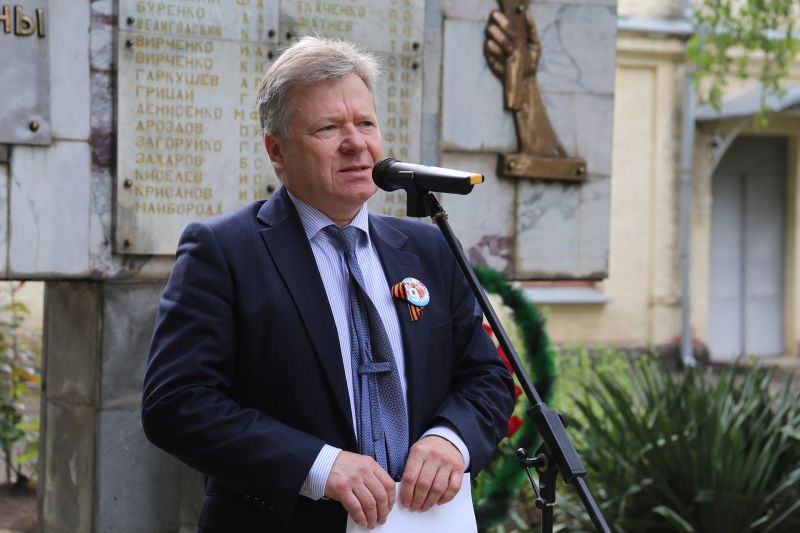 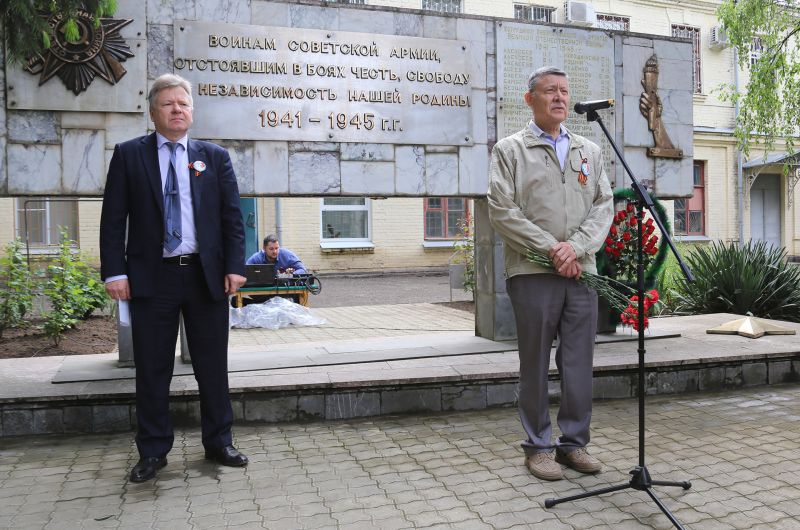 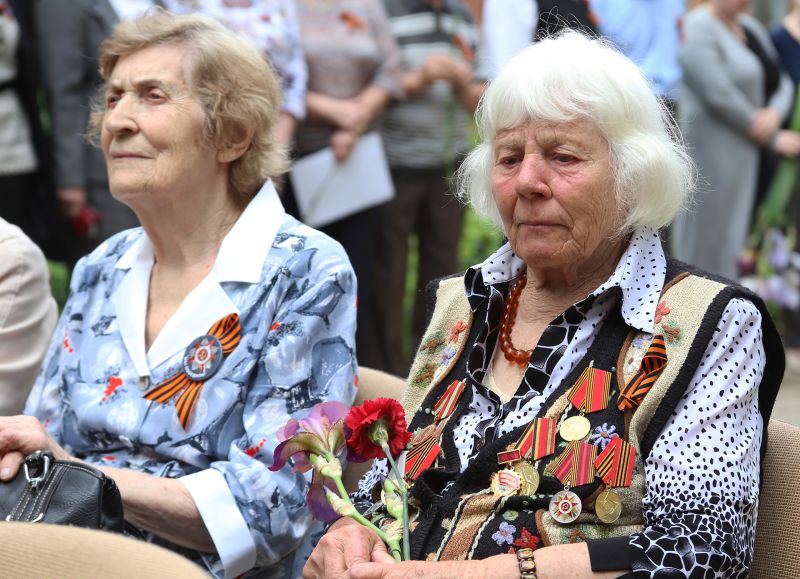 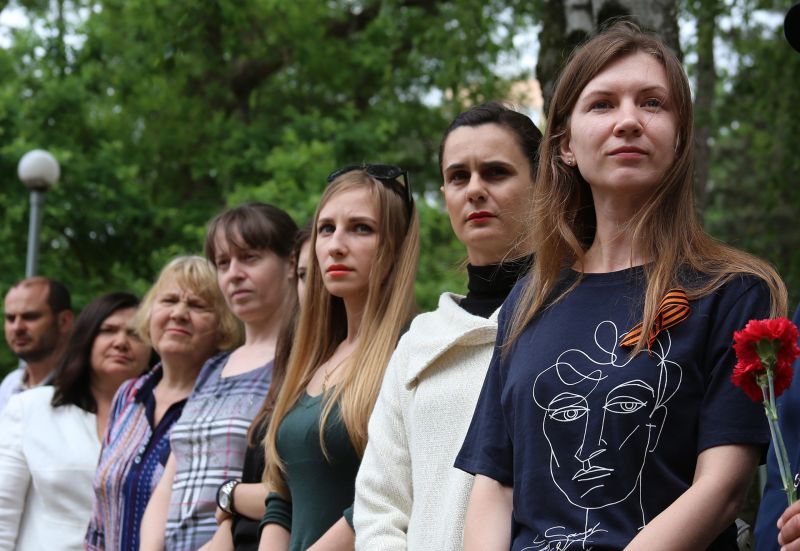 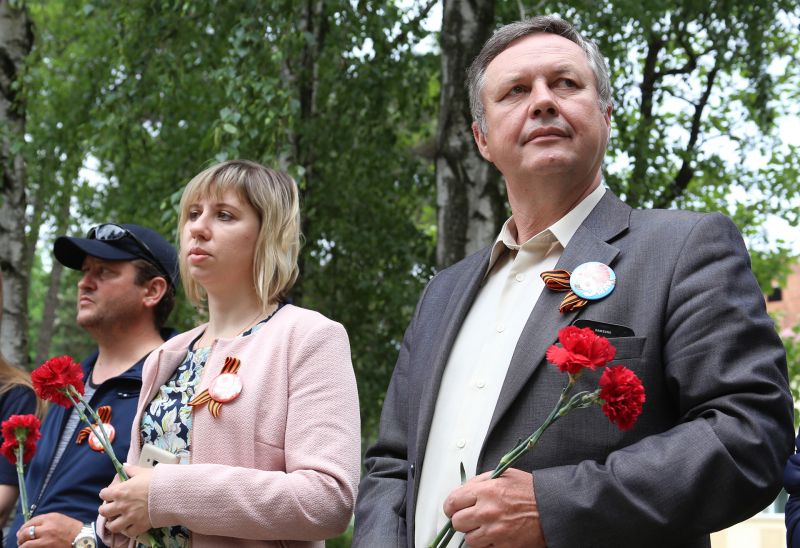 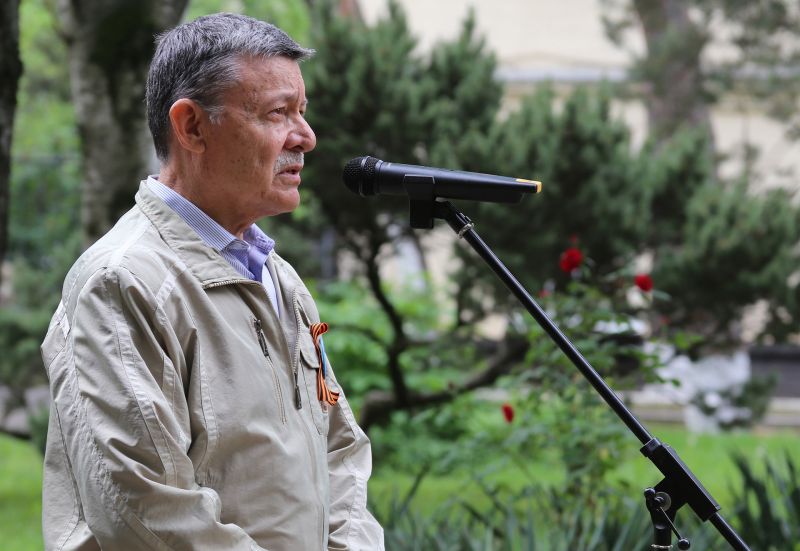 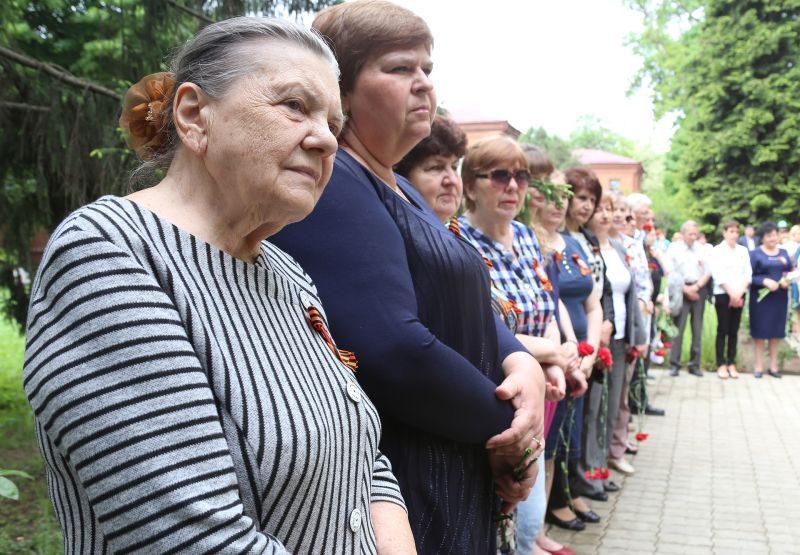 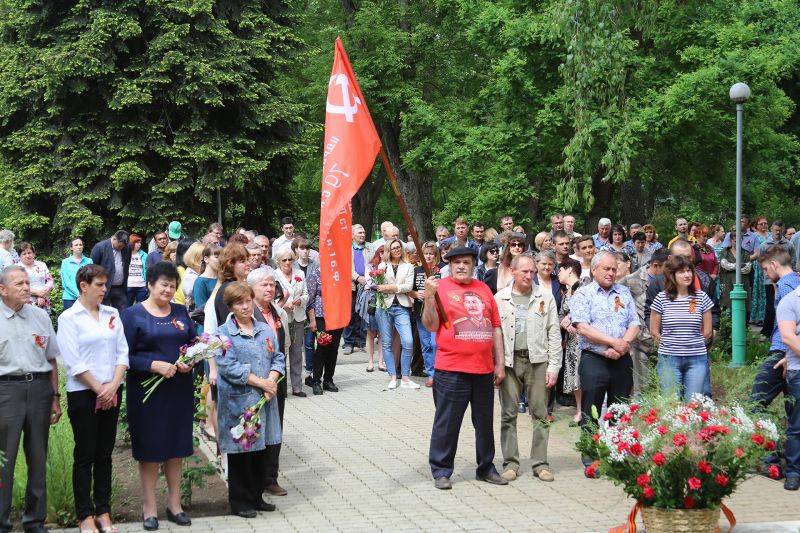 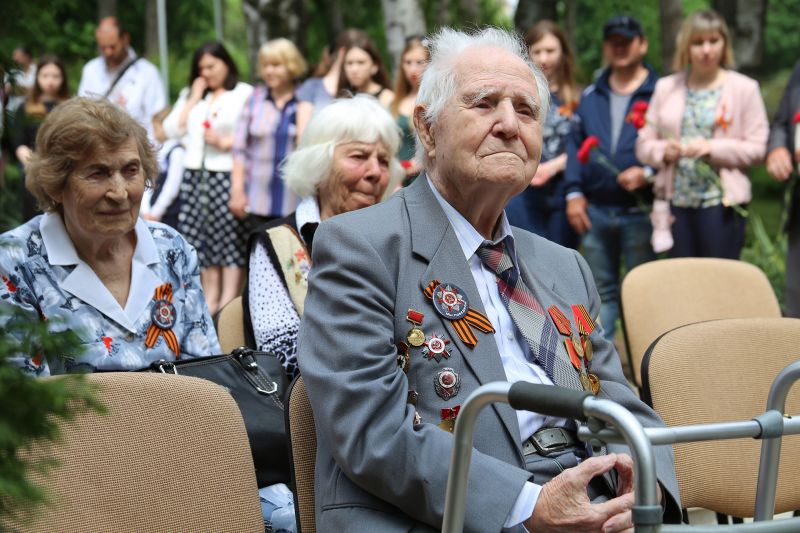 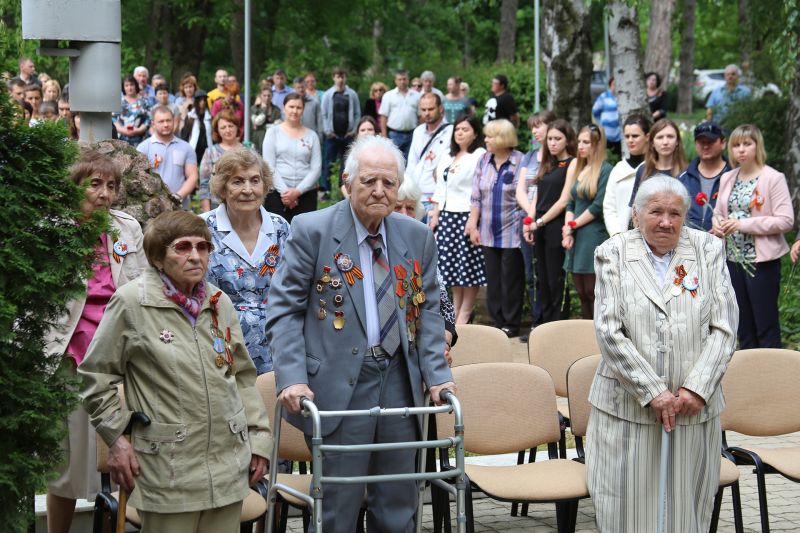 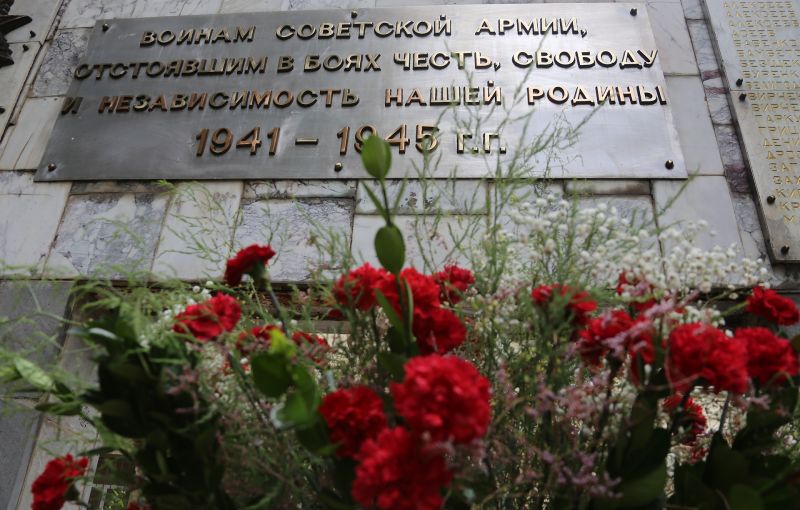 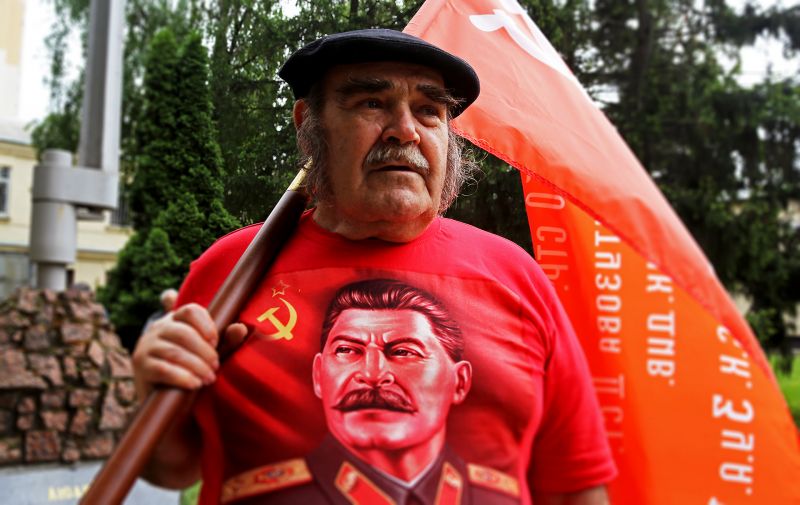 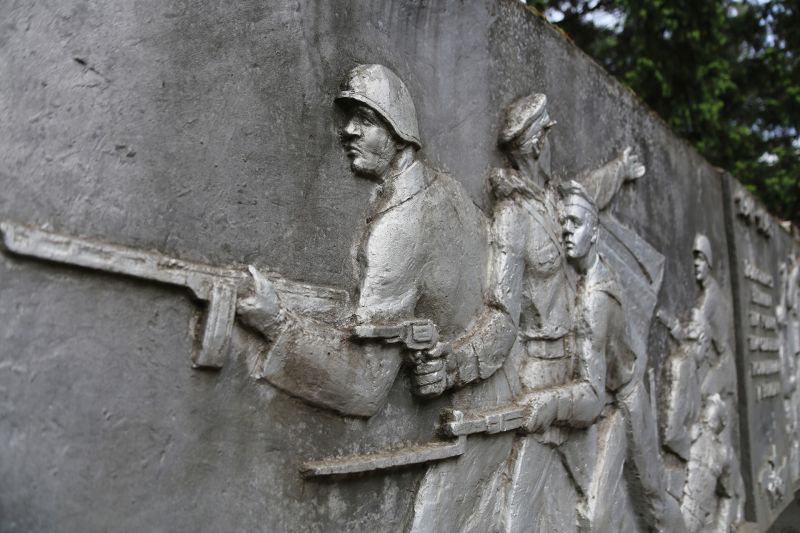 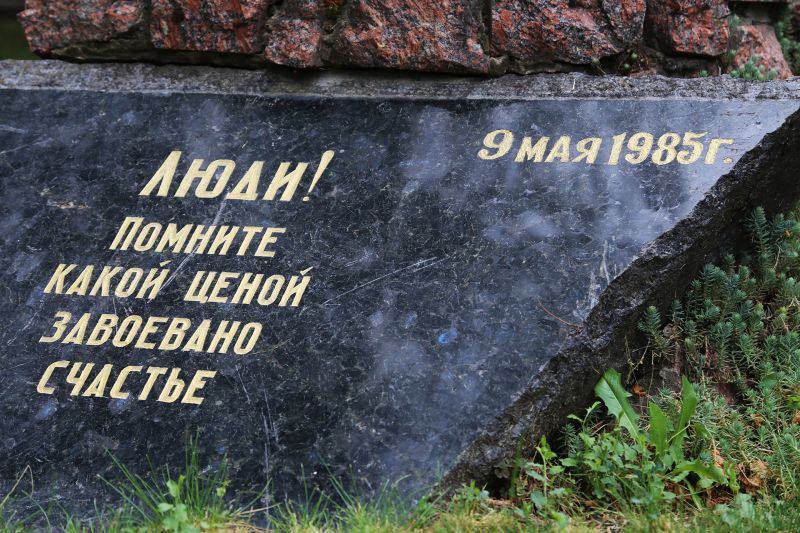 On May 8, at the All-Russian Research Institute of Oil Crops by the name of Pustovoit V.S. the veterans of the Great Patriotic War were honoured. A meeting dedicated to the Great Victory took place near the memorial to those who died during the war. Veterans of the Great Patriotic War and all employees were congratulated by the VNIIMK deputy director for science Nikolai Ivanovich Bochkarev and the deputy director for administrative and economic work Peretyagin Evgeny Alekseevich.

Like the whole country, our institute met with irreplaceable losses during the Great Patriotic War. Out of 75 employees of the Institute who went to war, 40 died. Their names are inscribed on the obelisk, near which our meeting was held. Our country, our army, came a long, heavy and tragic way to the Great Victory; it took four years. Unfortunately, in recent years, with the efforts of some American and European politicians, the campaign to revise the results of the Second World War and to falsificate the history is gaining momentum, and in some countries it was even forbidden to mention the heroic deed of the Soviet people in the Great Patriotic War. But our people will not allow to hide the truth about the results of that terrible war and about who actually achieved the Great Victory in it!

On behalf of the veterans, Doctor of Biology, veteran of the Great Patriotic War Lyubov Nikiforovna Kharchenko made a speech at the meeting. She wished all employees of the Institute good health, well-being and further success in the work on developing and introducing new varieties of oil crops of domestic breeding.