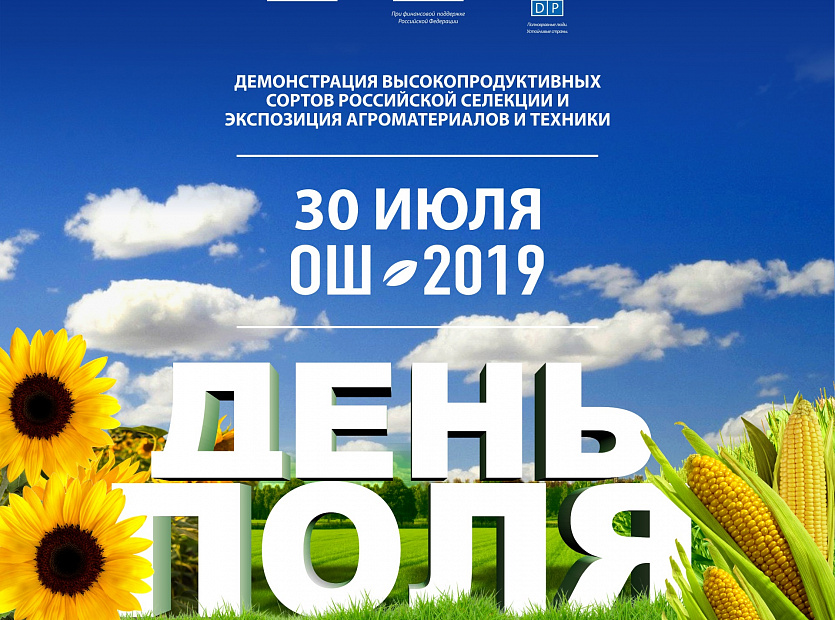 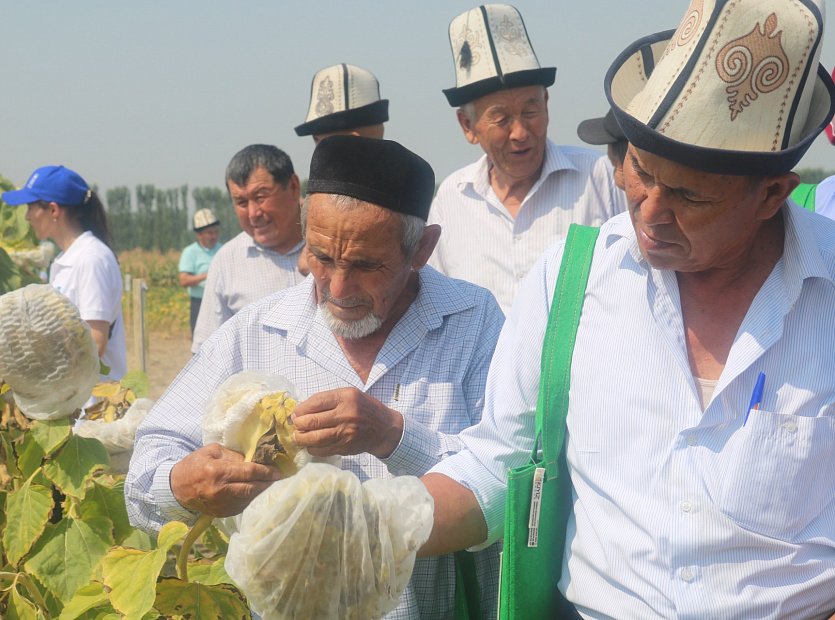 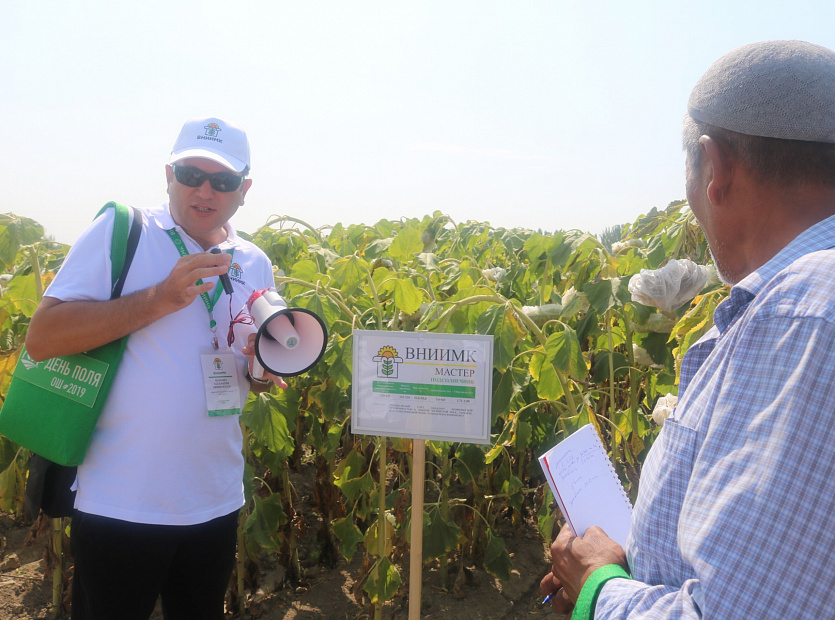 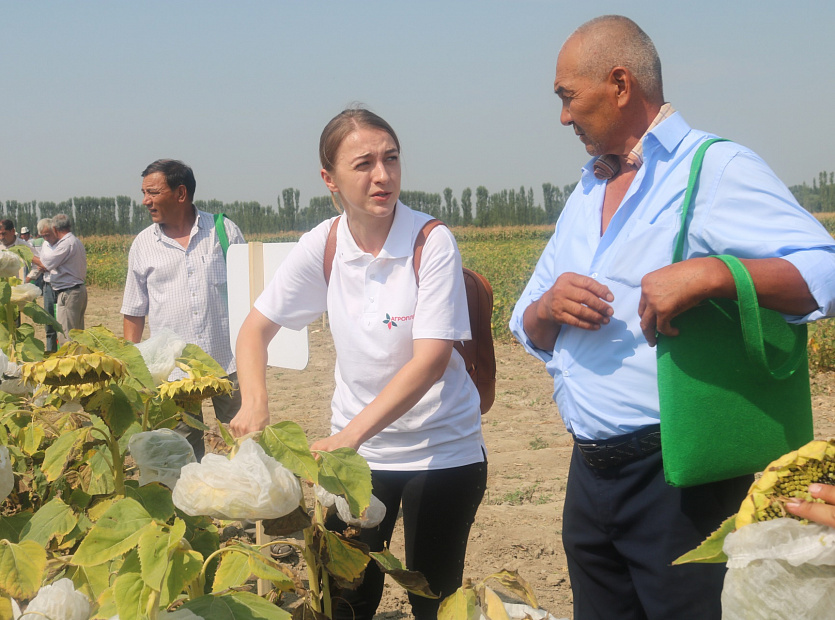 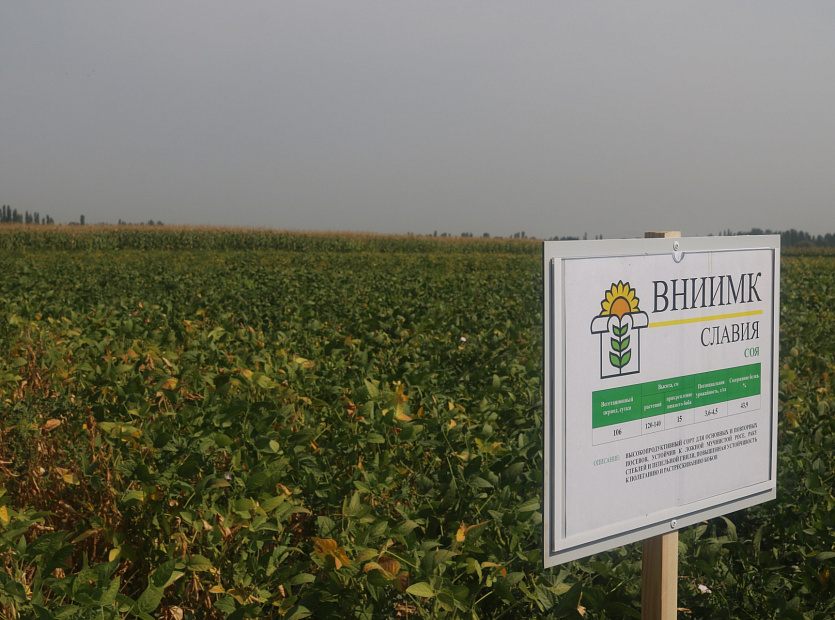 On July 30, 2019, the international research and practice seminar "Field day" took place on the territory of the state testing station in the Osh region of the Kyrgyz Republic.

The main objective of the event was to develop a business platform with the access to the new varieties and hybrids of soybean, corn and sunflower of Russian breeding, including technologies for their cultivation in the conditions of Kyrgyzstan, as well as establishing partnerships with research and production institutions of the Russian Federation.

At the event, farmers were able to see the demonstration sowings of soybean and sunflower of VNIIMK breeding, the cultivation of which is efficient and cost-effective in the natural and climatic conditions of Kyrgyzstan. For instance, the following varieties and hybrids of sunflower were presented at demonstration sowings: SPK, Umnik, Master, Natalie, Iren. The soybean varieties were also presented: Vilana, Slavia, Olympiya, Chara, Vestochka and Zara.

The roundtable discussion concluded the day. The state and prospects of cooperation between Russia and Central Asdian countries in the development of plant growing were discussed there. I. Khashtyrov, the expert of the UN Development program, summarized the work of the roundtable stating that this is the beginning of closer cooperation and extensive activity in the development of seed production in Kyrgyzstan and local staff training by joint efforts with the Russian research and production institutions.