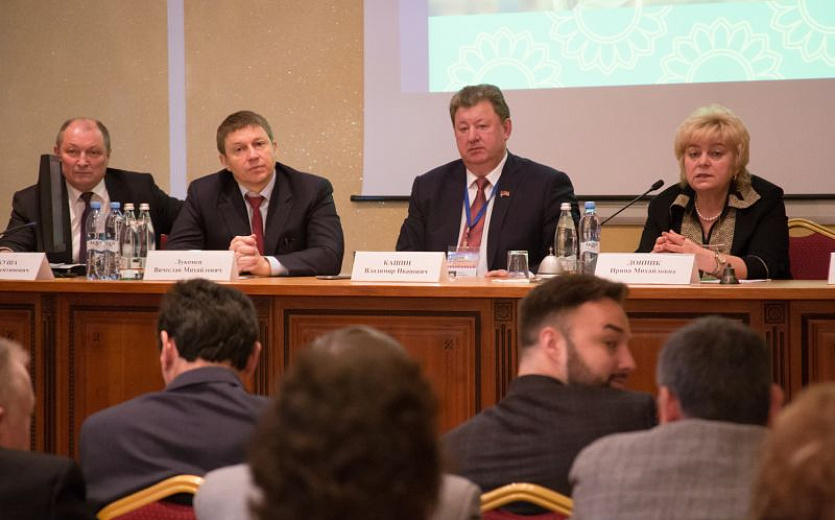 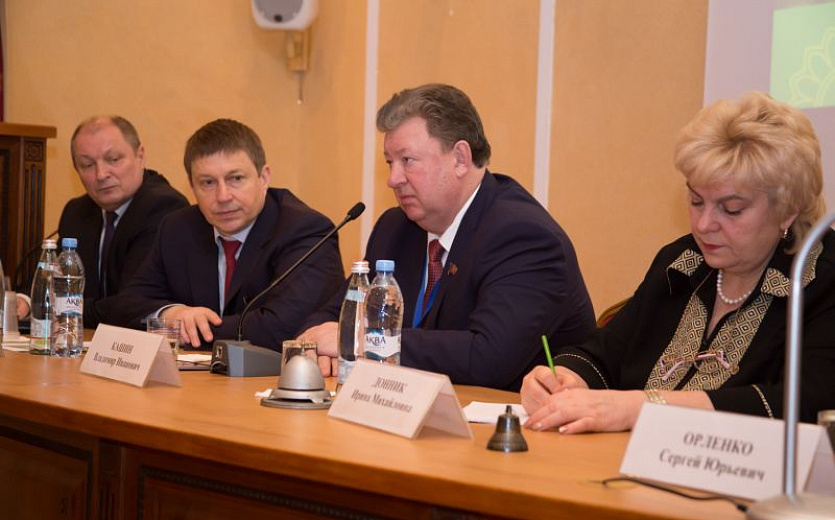 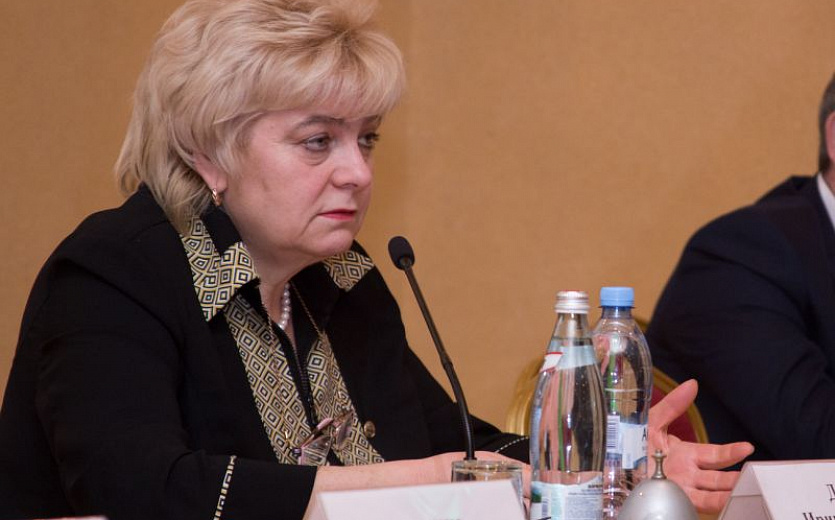 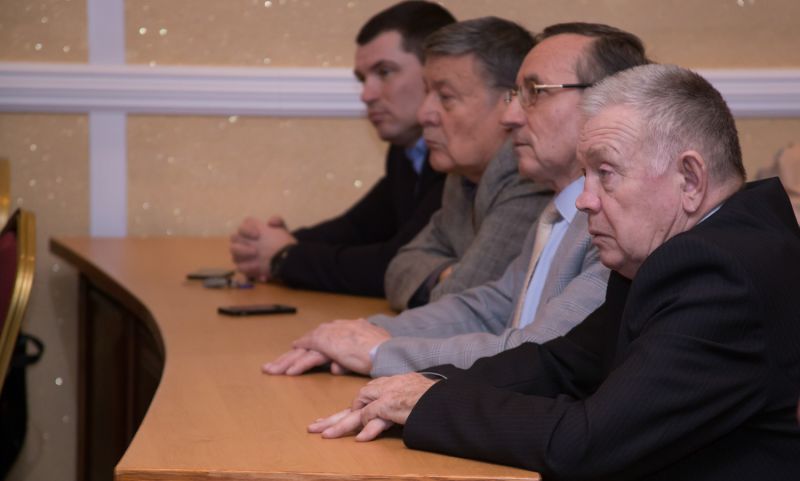 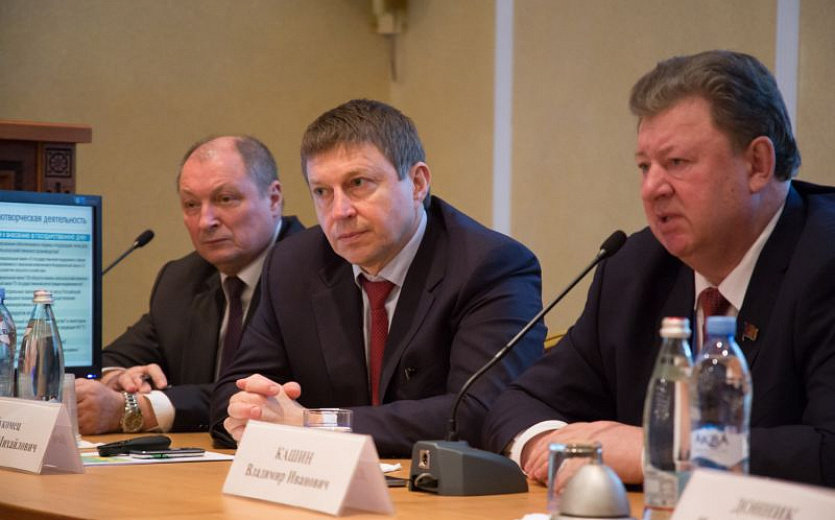 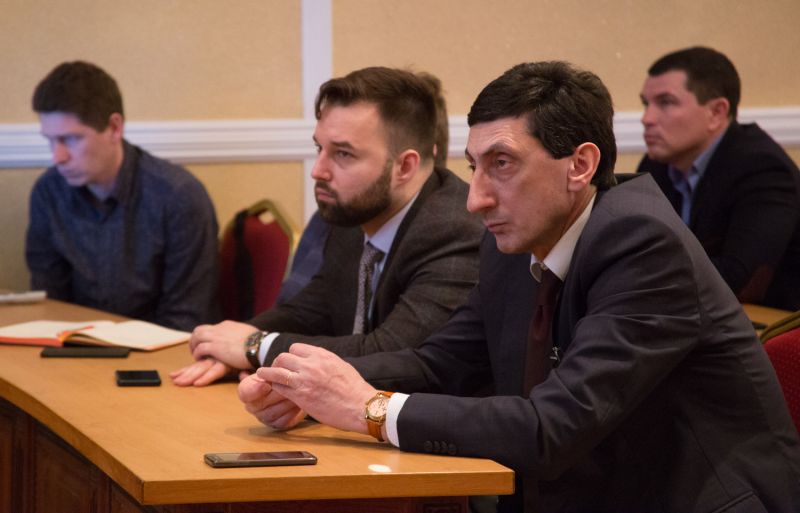 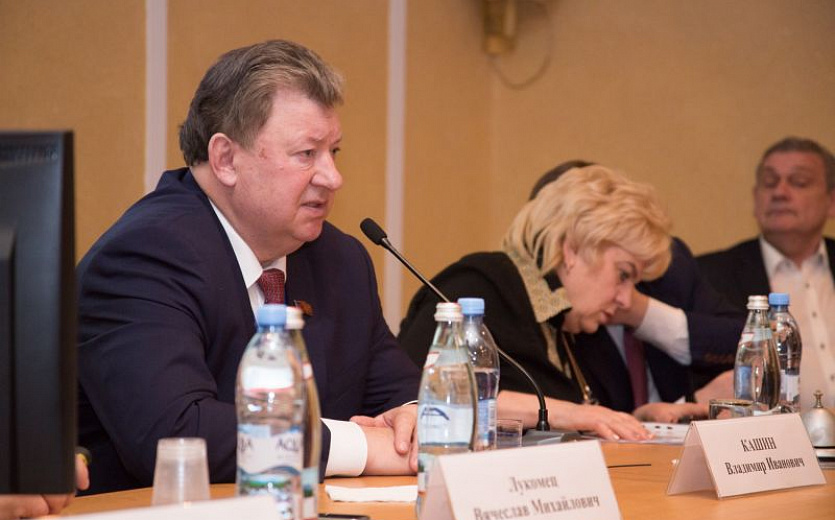 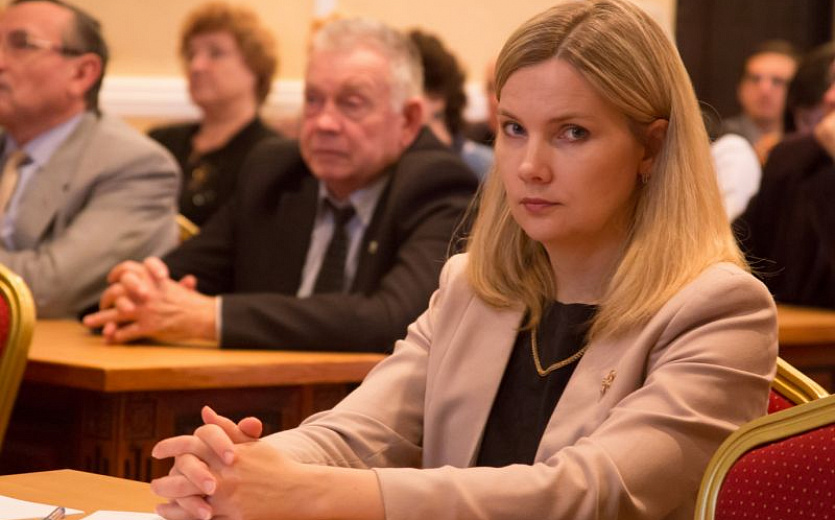 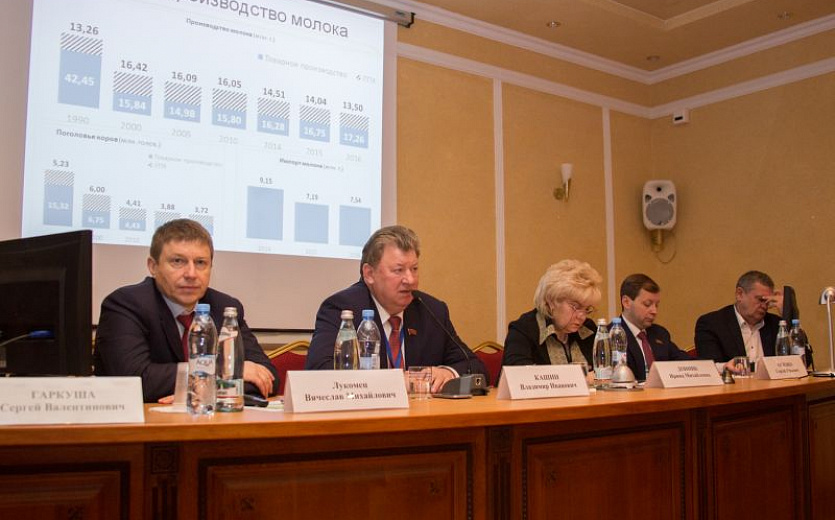 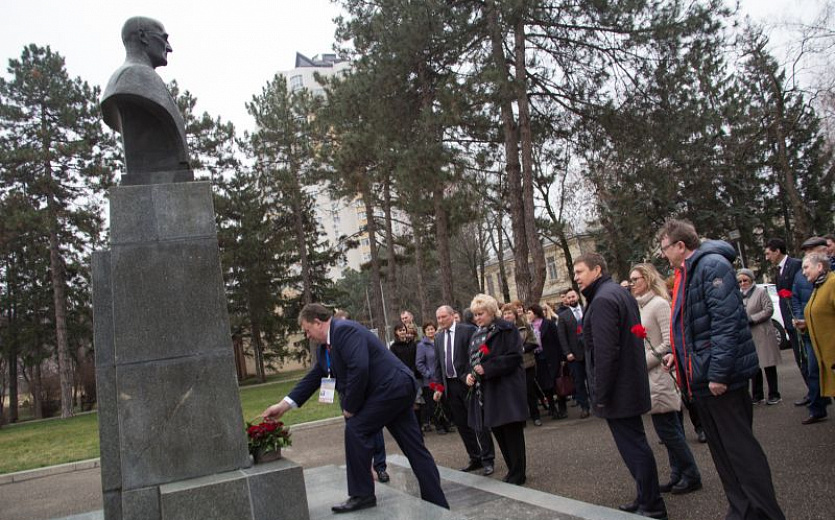 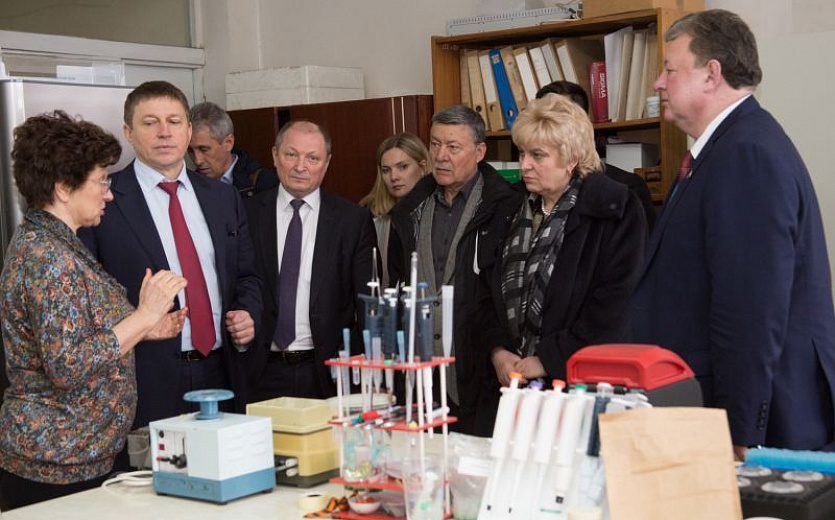 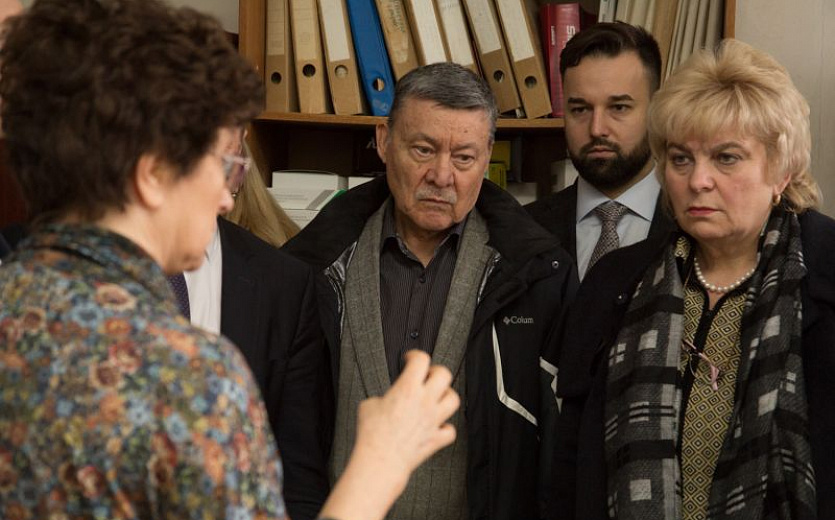 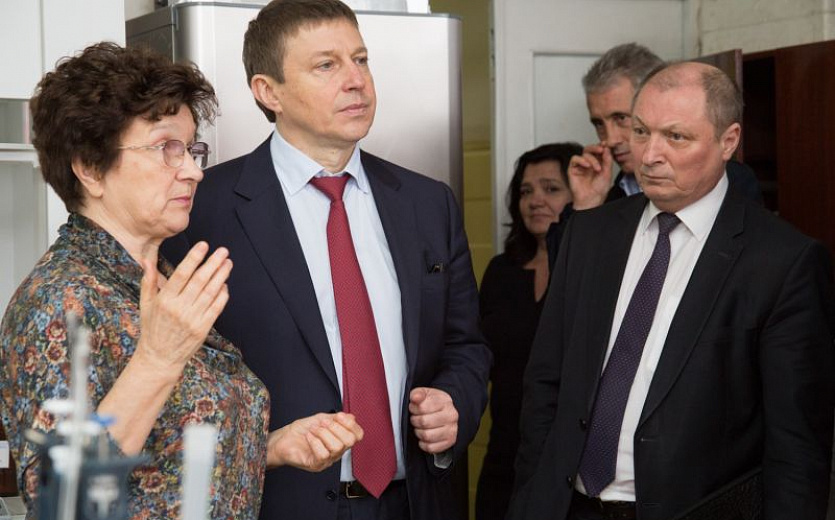 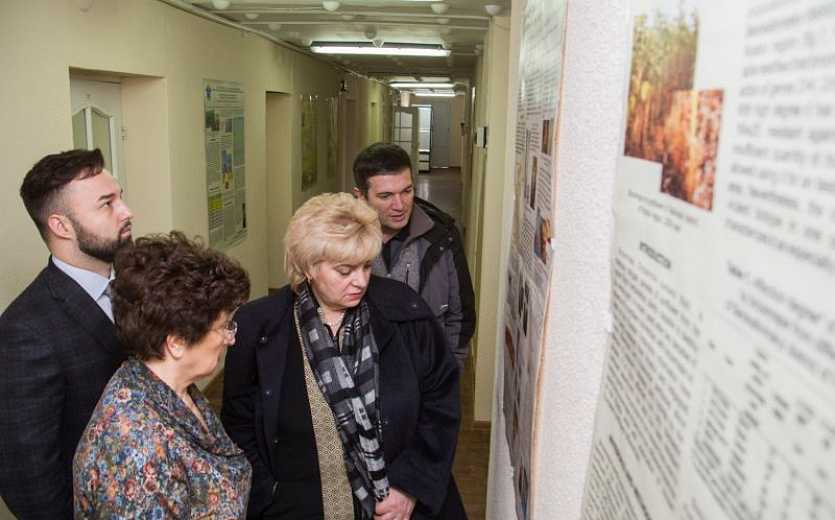 On March 12, 2018 FGBNU VNIIMK was visited by a delegation consisting of:

Besides, there were representatives of the All-Russian Scientific Research Institute of Rice and the North Caucasian Federal Scientific Center for Horticulture, Viticulture and Wine making, headed by theirs directors Garkusha Sergey Valentinovich and Egorov Yevgeny Alekseevich.

V.I. Kashin in his speech noted that, despite the authorities' statements about the successes in agriculture, the situation in the agroindustrial complex of Russia remains extremely complicated. Millions of hectares are withdrawn from circulation, social infrastructure in rural areas is degrading, peasants suffer from an unfair trade system.

Important issues of the development of agrarian science and existing problems of interaction of institutes, the Russian Academy of Sciences and the FASO in its speech were voiced by I.M. Donnik.

The participants of the meeting visited research laboratories of VNIIMK, where scientists were able to demonstrate their developments and share plans for the future.